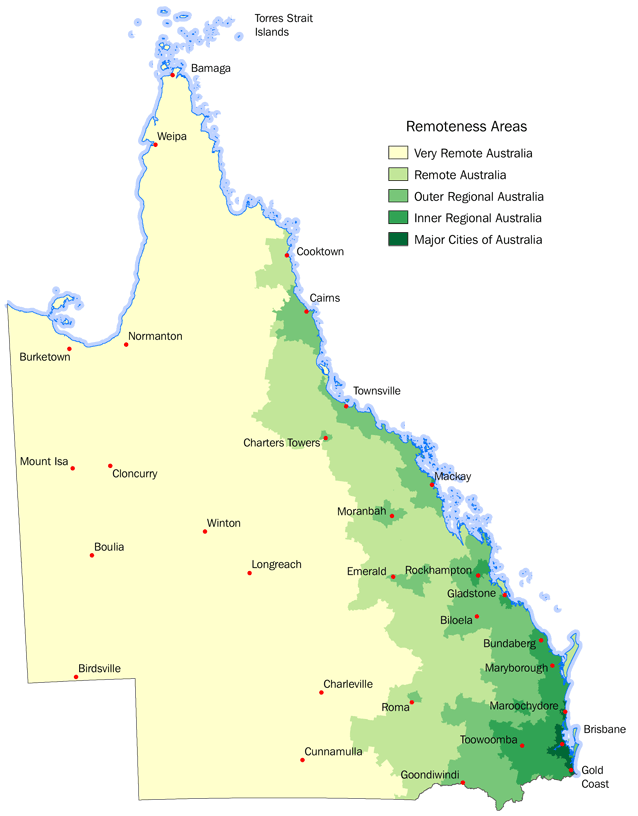 How to Use a Zoning Map to Guide Development in Australia

A Brisbane zoning map is an important tool for residents, developers, and other stakeholders. This comprehensive guide shows what is permitted and what is not allowed on every piece of land in the city. It also helps you understand the different types of land uses and their specific zoning requirements. This way, you can make informed decisions when purchasing or developing a property. Zones include residential, commercial, industrial, rural, and recreational zones.

When you need a zoning map of Brisbane, you can use the City Plan 2014, which is the current city plan for the city. The City Plan guides future development by defining the types of land use and infrastructure, while protecting the way of life. You can also download the latest Brisbane zoning map in PDF format. You can also try the interactive mapping tool, which will help you view zone precincts and zones.

Another helpful tool for zoning in Brisbane is the Queensland Government’s Interactive Map. This map will show you the city’s boundaries and allow you to zoom into any suburb, neighborhood, or priority infrastructure plan. The map also displays all current projects that have been approved or proposed, including new apartments, commercial buildings, and retail centers. You can use this interactive map to see which areas are allowed for development in specific zones. You can even use it to see the zoning and overlay information on the maps.

In addition to the Brisbane zoning map, the city has its own City Plan, which was developed in consultation with residents. It guides the land use in the city and identifies where development can occur. It divides the city into zones and precincts, which give you more specific information about the types of development you can make. The online version has all the essential details and is very easy to use.

You can also download the Brisbane zoning map online. It shows the boundaries of the local government and can be viewed on your desktop or mobile. You can also use the interactive map to explore zones and overlays. The maps contain information related to the state’s land use. In fact, a Queensland zoning map is the only official zoning map that contains this information. Its purpose is to guide the growth of the city through a comprehensive guide to a sustainable way of life.

The zones are categorized into zones and subzones. For example, zone 2/3 covers Lawnton, while zone 3/3 covers the entire area around Caboolture train station. In addition to zoning, it also defines the areas of residential and industrial areas. The areas that are zoned differently are referred to as’subzones.’ Some areas are grouped under zones and are only designated by the city as a whole.

The zone numbers of different suburbs in Brisbane differ greatly. For example, zone 2/3 includes the suburb of Lawnton, which is in the zone. While the lower zones are for residential areas, zone 2/3 covers the entire area near the Caboolture train station. This zoning map does not cover every area, so be sure to check out the zoning map in detail before making any decisions.

Zones in Brisbane are based on geographical characteristics. The lower zones, such as zone 2, are more developed than the lower zones. Some areas are zoned based on their location. While some zones are considered to be insignificant, others can be important. In addition to zoning, zone numbers also define where a particular area is located. For example, zone 2/3 covers the suburb of Lawnton, while zone 4/3 refers to the area of Caboolture.

The zones in Brisbane are also divided according to the types of land use. Zone 2/3 includes the suburb of Lawnton. This zone, which is also known as the ‘South’ zone, contains all properties located in the region. The lower zone number is for residential areas and the zones around the Caboolture train station are used for industrial zones. The higher the zones, the more developed the area. However, in many cases, the zone 2/3 neighbourhood has more land.