The Brisbane Tigers are a rugby league team based in Coorparoo, Brisbane. They have competed in the Queensland Cup since 1996, and previously competed in the Brisbane Rugby League. The Tigers have won eight premierships during the last century of the game, and they are a perennial contender for the championship. Read on for a closer look at these two teams. You can learn about their history, and what makes them such a good fit for your team. 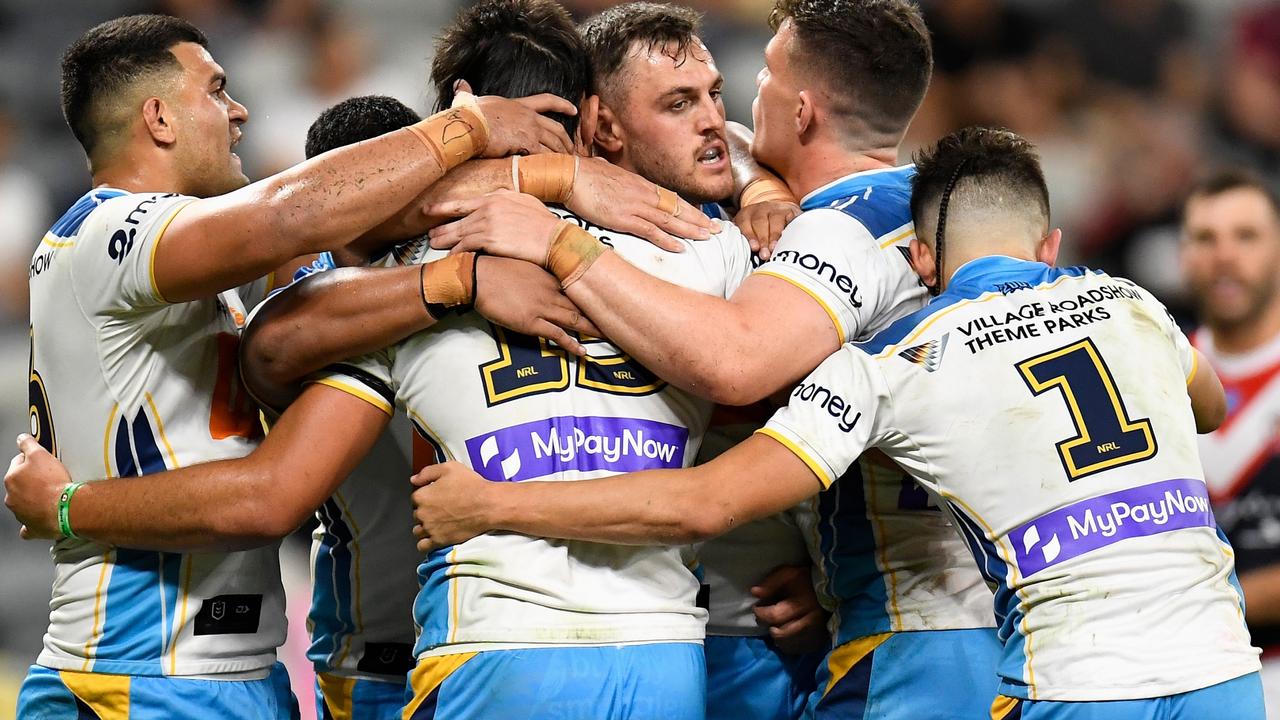 The Easts Tigers, a feeder team to the Melbourne Storm, are the Brisbane Firehawks’ rivals in the Queensland Cup. They have $80 million in assets and $25 million in cash reserves, and meet the $10 million bank guarantee requirement. The club has begun construction on a new $7.5 million excellence centre, and plans to base themselves south of the Brisbane River. They intend to play their home games at Suncorp Stadium, and they plan to redevelop Langlands Park into a suitable training base.

The Firehawks are looking to attract players from the Easts Tigers, as their connection to the club is strong. Perhaps Kalyn Ponga or Patrick Carrigan can be persuaded to join the team? Or perhaps it’s the connection with the Easts Tigers that makes them a good fit? There are many possibilities for new signings, and the Firehawks’ fans are ready for the challenge.

While the Firehawks are currently in the Queensland Cup, the Easts Tigers are a legitimate contender for the 17th position in the NRL. The club will be based south of the Brisbane River, and play home games at Suncorp Stadium. They plan to construct a $7.5 million centre of excellence at Langlands Park, and they already have an estimated $80 million in assets and cash reserves. Shane Richardson is spearheading the bid to join the NRL.

There are a number of ways the Firehawks can attract younger fans. For example, a new team could be formed in the Easts Tigers’ hometown to recruit former Easts Tigers players. The club has an established connection with the club’s eastern suburbs, which may attract some players from that region. For the North, the new franchise has a strong international presence, which means it can attract a wider audience.

The Firehawks’ financial backing is sufficient to compete in the NRL. They also have a strong fan base as members of the Queensland cup’s Easts Tigers. They can draw on this talent, as well as develop junior players. However, the team’s fan base does not rival the fans of the Jets and Dolphins, so it will take a while to build a brand name and fanbase in their hometown.

While the Firehawks are still in the early stages of their competition, they have been in the market for a long time. The Easts Tigers have been in existence since 1903, but they are not part of the NRL. They play in the Queensland Cup, and their current supporters are largely older, whereas those of the Firehawks are young and passionate. In short, the team has a huge advantage over the other two teams in the NRL.

The Brisbane Firehawks are a new venture with a strong balance sheet. The Firehawks own assets worth $80 million. The club will be based in Redcliffe, which is home to the A-League’s Brisbane Roar. Its CEO, Brian Torpy, said the club represents a unique Australian brand. The team’s new logo, name, and colours will appeal to casual fans and rugby league players alike.

Aside from being an NRL franchise, the Firehawks are also a brand in the Brisbane community. Their social media pages are aimed at generating a strong fanbase. They also have a website. The brand has a Facebook page and a Twitter account. While they’ve been around for just a decade, it’s still new. Its social media accounts are a great way to stay up to date on the latest news and information.

While it is difficult to know who will win the premiership, the team’s new name and crest are a great start. The club’s new crest and name are an exciting addition to the franchise. In addition to the new name and crest, the Brisbane Firehawks have also unveiled a logo. These are the first Australian-made teams with their own crest. So far, the team has three teams: the Sydney Roosters, the Melbourne Storm.