The Brisbane climate is generally mild all year round. Summer temperatures hover between twenty-two degrees Celsius and ten degrees Celsius. The wettest months are November and April, but days remain sunny throughout this period. Winters are cold and wet, but spring and autumn have pleasant days. While winters are cold, they are not nearly as cold as summers. During these times, tourists and locals alike can enjoy the many activities that the city offers. 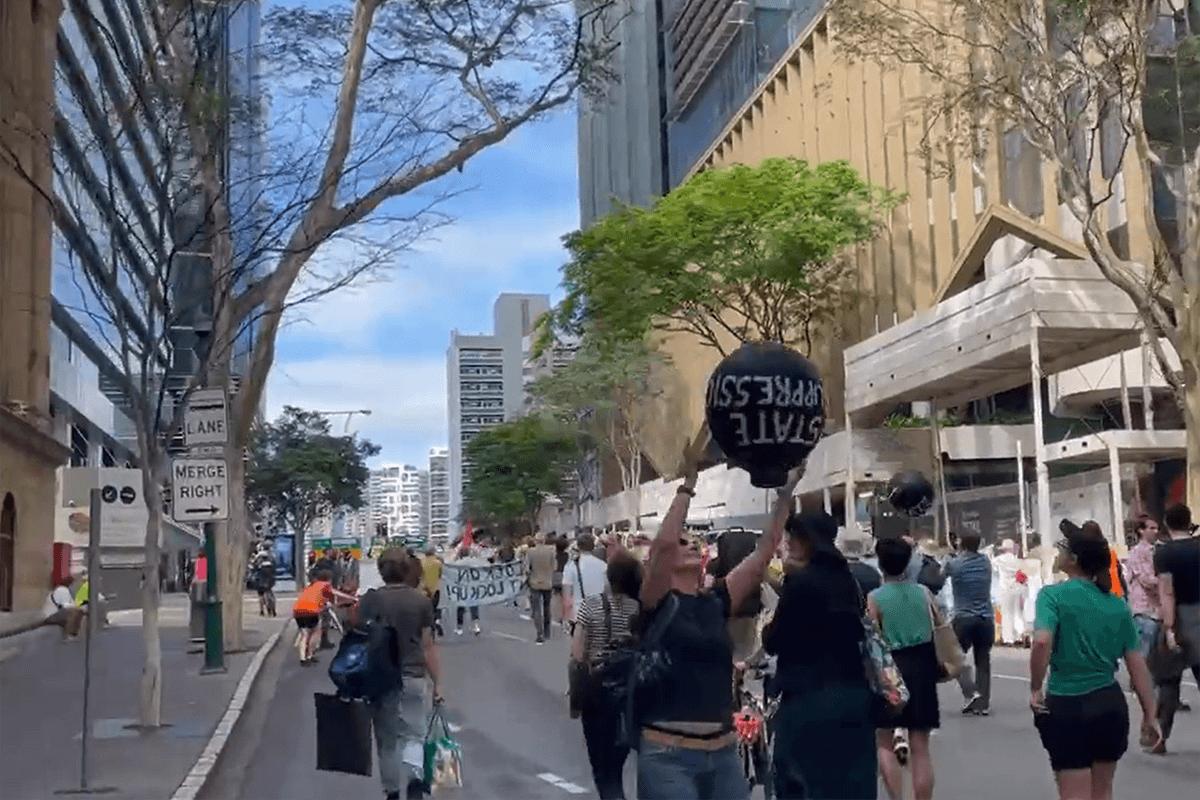 The hottest month is usually February. However, the wettest and cloudiest month is December, with an average of 31% cloud cover. The number of days with clouds varies throughout the year, with a high of 31% in December. The chance of rain varies according to season, but it is usually higher in the middle and lower regions of the city. The rainfall totals per month range from one to six millimeters, depending on the time of year.

Brisbane’s climate is characterized by a moderate temperature range. The wettest months are October and June. It is driest in March. The weather in Brisbane is hot and muggy during the summer. The average monthly rainfall is thirty-one percent. Winters are often dry and breezy, although there are times when rain and thunderstorms can fall. The wettest month is November, with a chance of rain and temperatures around eighteen degrees Celsius.

There are two seasons in Brisbane. The winters are cool and dry, while the summers are humid and hot. The shortest day in Brisbane is June 21, with ten hours, twenty-one minutes of daylight. The wettest month is December 22, with thirteen hours, fifty-three minutes of daylight. The Koppen-Geiger classification for the Brisbane climate is Cfa. The rainfall in the city is moderate and pleasant, and is dependent on rainfall and sunshine levels.

While Australia’s climate is largely tropical, some regions experience two seasons: warm summers and arid winters. The southern coasts experience two seasons, with four-degree-changes on the east coast of Australia. For this reason, the climate in the south is mainly temperate. The northern part of the country experiences an arid climate, while the eastern part is more humid. Fortunately, the Australian coast has a milder climate than the rest of the country.

The Brisbane climate is mild and comfortable all year round. In general, the temperatures are between twenty and thirty degrees Celsius, with a few cooler periods in January and October. In summer, the temperatures are hot and muggy, making it the perfect time for swimming and sunbathing in the city. Only severe thunderstorms can cause extreme flooding and storms in the city. The weather is usually pleasant for most travelers. The climate in Brisbane is subtropical.

Unlike other Australian capital cities, Brisbane’s climate is tropical. The city enjoys a humid subtropical climate with mild winters. The city has a subtropical, oceanic climate, which is warm all year round. The wettest month is February, with 183mm of rain. During winter, the city is slightly cooler. While the summer months are hotter than other parts of Australia, the winter months are cool and wetter, with temperatures ranging between 67 degrees Fahrenheit and 29 degrees Celsius.